How the Pandemic Boosts Construction and the Housing Market 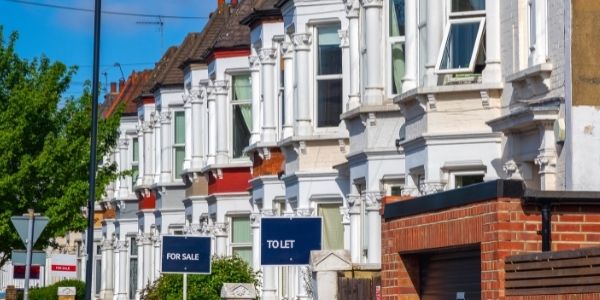 While many industries were hit hard by the covid pandemic, the good news is that some are actually doing very well. Apart from Netflix and e-commerce retailers like Amazon, other booming sectors include the construction, DIY and the housing market. These sectors have confirmed a buoyant market in 2020 and 2021, and the future looks no different. In this blog, we will look at what led these markets to flourish during the lockdown period.

One of the main drives behind the growth in the housing market is that a stamp duty holiday was introduced by the government encouraging people to buy residential property by the end of June 2021 saving thousands of pounds for the home buyer. The fact is that if you purchased a residential property between 8 July 2020 to 30 June 2021, you would only start to pay stamp duty if the value of the property is more than £500,000. This is a huge initiative as you could have saved thousands of pounds, so no surprise why there were plenty of examples where three-bedroom semi-­­­­detached houses were sold within hours in June 2021, rushing to exchange contracts before the stamp duty holiday ends.

It also helped the industry that the government has confirmed that moving home is still permitted and property viewings are allowed during lockdown. So, businesses which facilitate the sale of homes, such as estate agents and removals firms, could continue to operate. 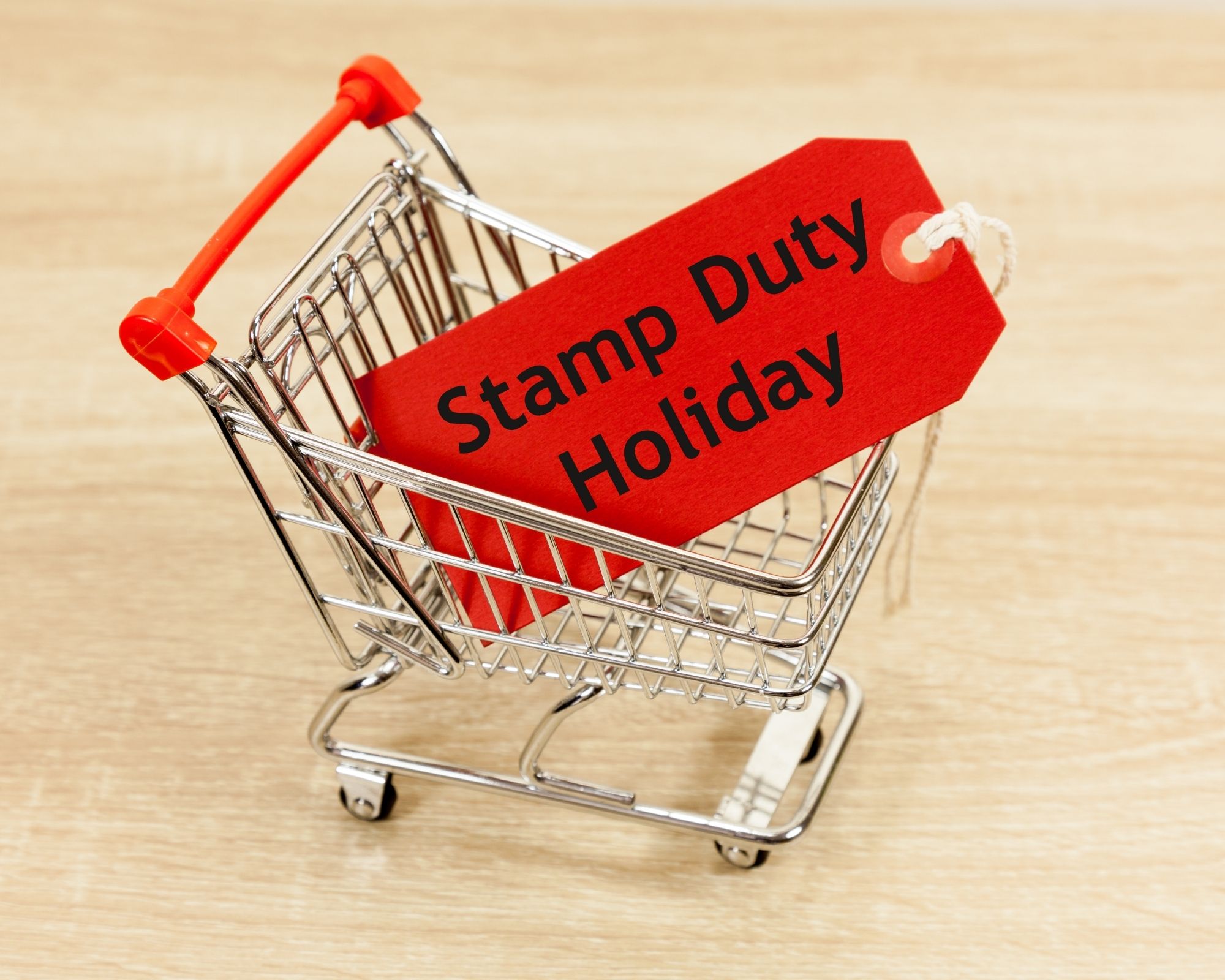 The other reason for a flourishing property market is that the majority of Britons couldn’t go on holiday last year and are unlikely to in 2021, so there’s no distraction for homeowners now from executing that ambitious move to a larger home. It is also encouraged by the fact that more people are now working from home, hence a need for extra space for a study, home office or just general living.

As the demand for properties hasn’t been matched by supply, it has pushed up the property prices sharply in the UK. Bidding wars and offers over the asking price are common. Official figures show they have been increasing at their fastest rate for more than a decade despite the country being gripped by a pandemic.

Estate agents across Kent and East Sussex were reporting a housing boom with post-lockdown sales soaring and buyers fighting over limited supply as there is a flow of interest from people moving out of busy London. 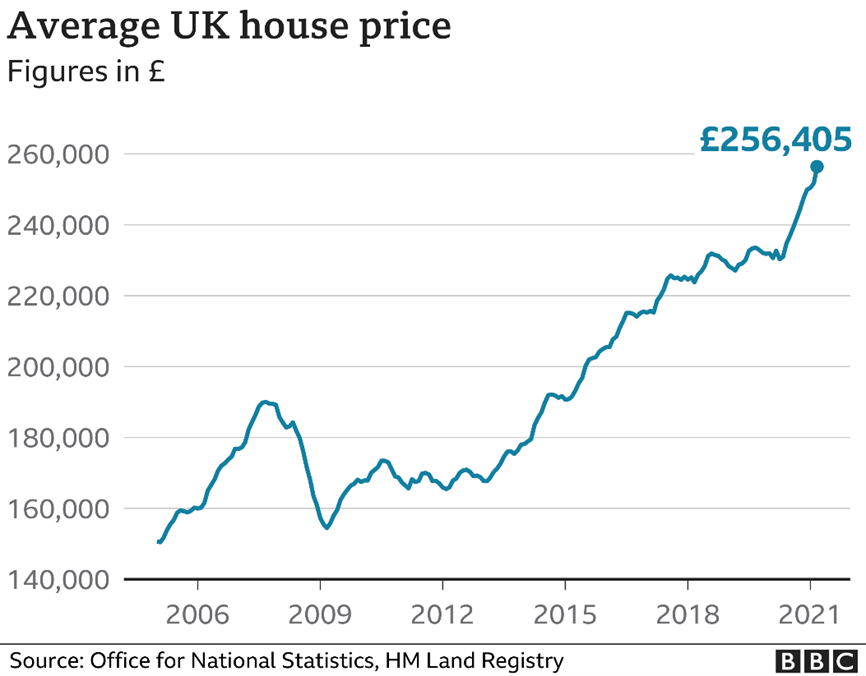 The increase in people moving into a new house has led to a surge in demand for home improvements, including internal decorations or extensions. This directly boosts both the construction industry and the DIY retail sector. It was good news for the construction industry that home building was permitted to continue, also builders’ merchants were allowed to be open under lockdown.

It is no surprise, why it is so hard to find a contractor today who can fit your building projects quickly into their diary for the coming months. The construction industry started to recruit more and more workers during the pandemic, but the future looks bright as well. For example in Wales they predict that the Welsh construction firms will need to recruit an extra 10000 new workers just to meet demand by 2025.

Kingfisher, the owner of B&Q and Screwfix, has reported a surge in sales for 2020 as a locked-down nation turned to home improvements, so they clearly capitalised on the pandemic. Kingfisher reported pre-tax profits of £756m in the year to 31 March, up 634% from £103m the previous year.

The furlough scheme, the empty streets and shops, the limitations to social gathering, the restrictions on school and leisure, all contributed to the fact that millions felt that it was time to think about their living place. They started to adapt and update their homes and gardens. Many homeowners took on little DIY jobs around the house.

As people were restricted to socialise inside, the outside area became more important than ever and they have realised that their gardens could do with a bit of an update with a new patio or decking area, or even converting an existing shed into a liveable space. Many landscaping companies were inundated with work. 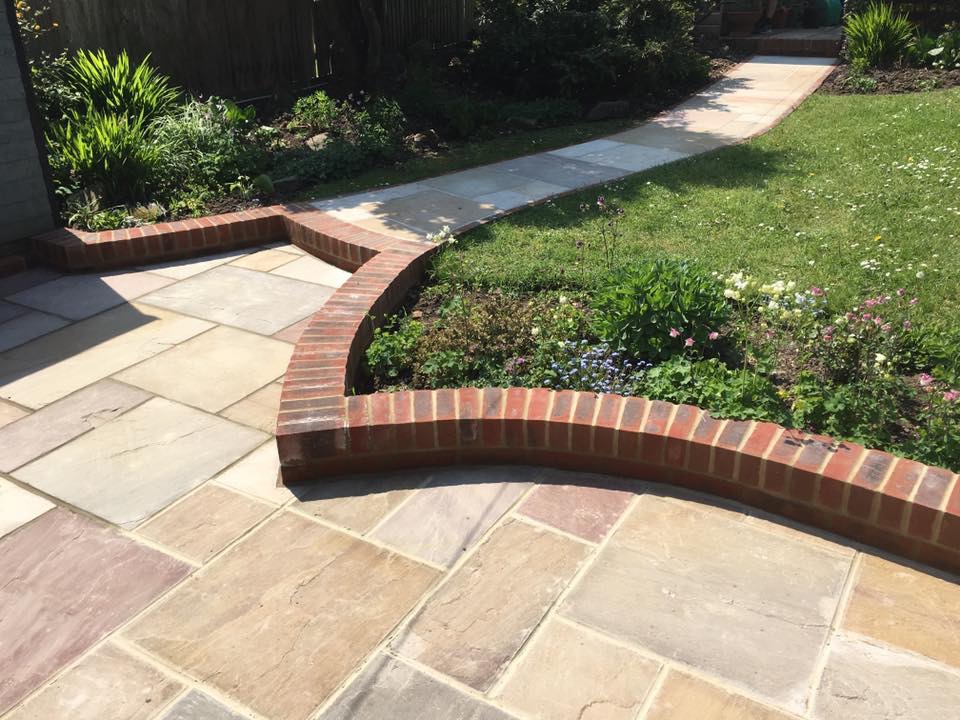 RAM Construction started to see a large influx of inquiries for home extensions in East Sussex, all areas from Brighton, Lewes to Eastbourne. For example, many of our clients decided to convert their garage to a home office or just for a separate living room. More often than not, our customers went for a proper extension creating a huge open living-dining-kitchen area opening to the back garden. With the lockdown and holiday restrictions in place, they had the time, money and effort to think about their living space. What was a dream before turned into a reality driven by the covid pandemic. 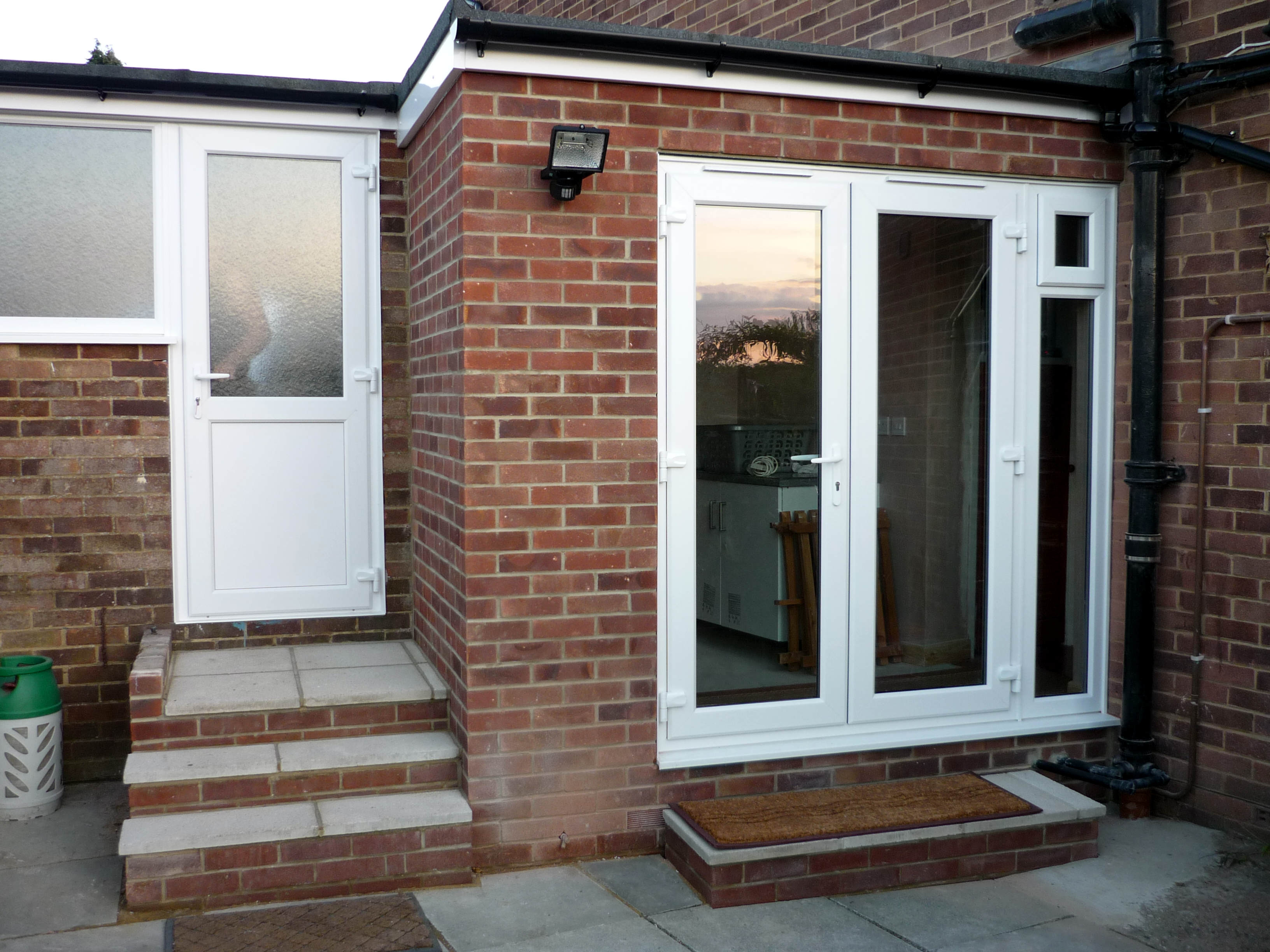 Not only residential works, but commercial building contracts were also on the rise at RAM Construction. For businesses to keep their workers and customers safe, they needed to adopt the working or business environment. This included the installation of internal walls by rearranging the office layout to make it more covid safe or the outside extension of existing pubs and restaurants to accommodate more people to eat or drink outside. Even if it is just a plastic divider in a shop or a beauty salon, the pandemic forced business to rethink how they operate which had a positive knock-on effect on the building & DIY industry.

Whether you move house or not, or whether you are a business owner or a property management company, if you need help with adapting your property to the “new world”, please contact We Are RAM Construction for expert advice.

This website uses cookies to improve your experience while you navigate through the website. Out of these, the cookies that are categorized as necessary are stored on your browser as they are essential for the working of basic functionalities of the website. We also use third-party cookies that help us analyze and understand how you use this website. These cookies will be stored in your browser only with your consent. You also have the option to opt-out of these cookies. But opting out of some of these cookies may affect your browsing experience.
Necessary Always Enabled
Necessary cookies are absolutely essential for the website to function properly. This category only includes cookies that ensures basic functionalities and security features of the website. These cookies do not store any personal information.
Non-necessary
Any cookies that may not be particularly necessary for the website to function and is used specifically to collect user personal data via analytics, ads, other embedded contents are termed as non-necessary cookies. It is mandatory to procure user consent prior to running these cookies on your website.
SAVE & ACCEPT